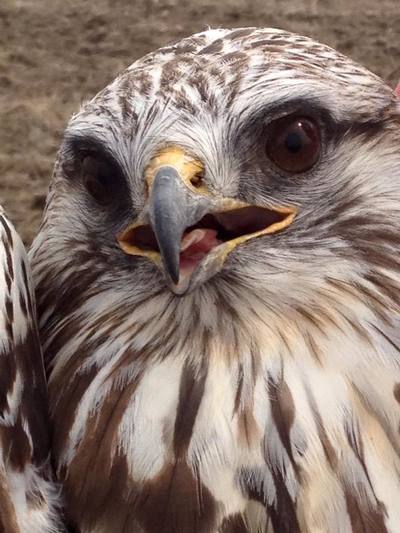 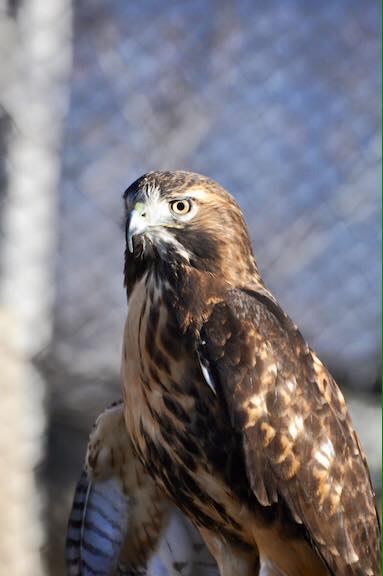 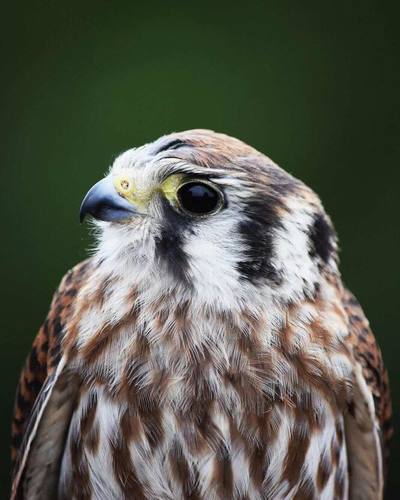 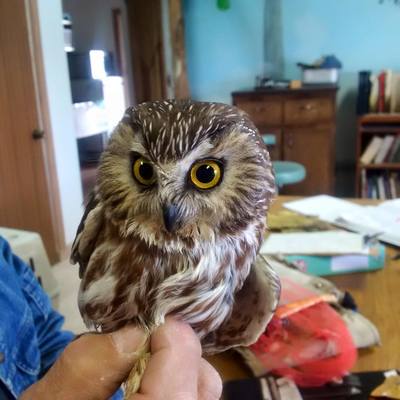 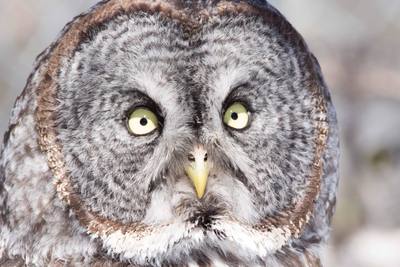 The Alberta Society for Injured Birds of Prey rescues, rehabilitates and provides an emergency hotline resulting in the care of approximately over 150 raptors annually since 1987.

We field emergency calls 24hours a day 7 days at week regarding injured birds of prey referred by 911 and report a poacher providing information on capture and transport of injured raptors.

Last year we traveled 31,742km across Alberta transporting injured birds of prey to our licensed rehabilitation shelter to receive medical attention and ultimately upon recovery be released back into the wild population.

In 2018, our shelter admitted 132 injured and or orphaned birds of prey that had been: hit by cars, suffering electrocutions, shot, found tangled in barbed wire, hit by wind turbines, hitting buildings and or trapped in buildings, diseased, and found starving.

The cost to run the shelter annually is approximately $70, 000. The shelter employs one employee and most of the work is done by passionate volunteers.

The money raised through this campaign will be used directly to help fund raptor transport & rehabilitation facilities at our shelter located just outside of Sherwood Park. During this tough economic time we understand how valuable every dollar is and we thankyou for your support!

We are the Alberta Society for Injured Birds of Prey. In 2017 we celebrated 30 years promoting the health and welfare of birds of prey. As part of that mandate we operate a rehabilitation shelter for orphaned and injured raptors just outside of Sherwood Park. Through this shelter we have been able to rescue and rehabilitated thousands of birds of prey over the years.
On January 17th 2018 we were devasted when a fire raged through our hawk house, burning it to the ground and damaging our largest flight aviary. Our hawk house was used to allow the birds to regain their strength in a safe place before being released back into the wild. The Hawk House that we lost had a 40 bird capacity and this GoFundMe campaign is hoping to raise $50,000 to rebuild it.

Click here to Donate to the Hawk House Rebuild
​

We can use these items at the shelter:

Thankyou to our Generous Friends: