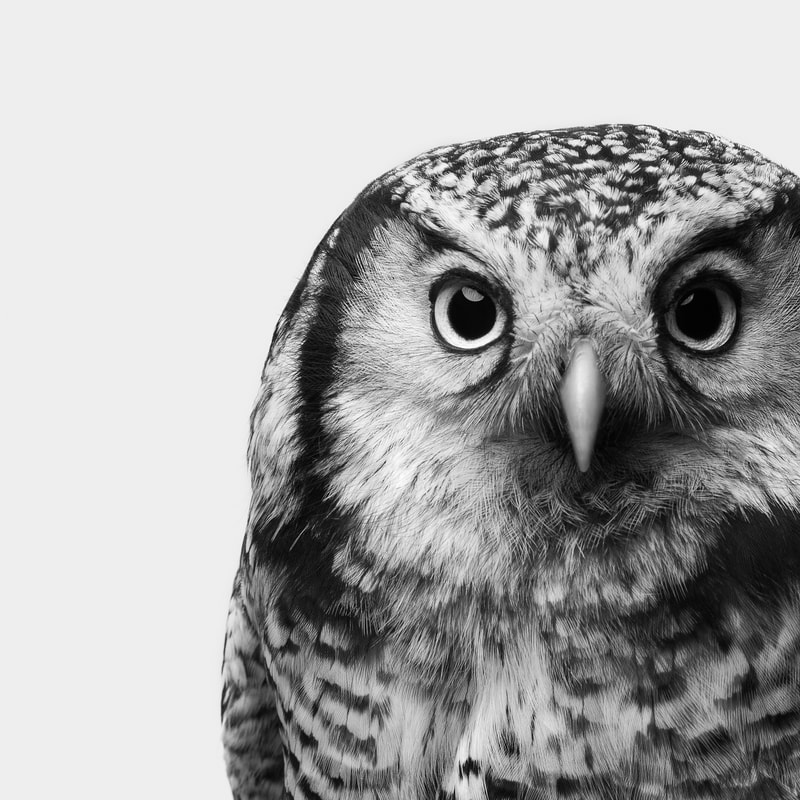 The Alberta Society for Injured Birds is a registered non profit charity serving Northern and Central Alberta for over 30 years!
We provide rescue and rehabilitation for injured and orphaned native Alberta Birds of Prey, education about Alberta Raptors and contribute to work conserving falcon nesting sites.
We operate a shelter for injured and orphaned birds of prey just outside of Sherwood Park. The shelter operates 24 hours a day 7 days a week 365 days a week and is not open to the public. On site we have a number of large flight aviaries that allow the birds to strengthen their wings before being released back to the wild. The shelter is overseen by Karl and Eva Grantmyre, and relies on the assistance of outstanding veterinarians and many volunteers, mostly post secondary students to care for the birds.

The Alberta Society for Injured Birds of Prey was officially founded in 1987, spearheaded by Karl and Eva Grantmyre.
Karl Grantmyre studied animal psychology at Dalhousie University and graduated with a Bachelor of Science. After graduation he worked in labs at Dalhousie and the University of Alberta as a technician and worked at the Alberta Game Farm for many years training animals. It was during his time at the game farm that he recognized the need for wildlife rehabilitation and started taking on the task. This grew into the formation of the Alberta Society for Injured Birds of Prey in 1987 and we haven't stopped since.
​

Where Are We Located?